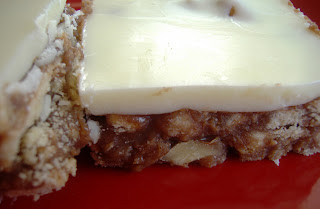 My mother makes the best fudge cake. For those of you who don’t know what fudge cake is, it is a chocolate slice made with crushed plain biscuits and iced with chocolate icing. An uncooked slice is a great thing to make with kids or if you are in a hurry. If you are in a huge hurry, you don’t even have to make it into a slice – just roll the mixture into balls and roll in coconut.

Mum’s recipe has a base of condensed milk melted with butter and cocoa to which you add your crushed biscuits. In my new book Ladies A Plate there is a recipe for fudge cake using a base of melted butter, sugar, cocoa and 2 eggs. I tried it in the weekend. The taste was delicious, but the mixture was quite sloppy – not as good as Mum’s. I wonder if it would be better with one egg rather than two? The book suggested icing the top with melted chocolate. I only had white chocolate so I used a thin layer of that as icing. Good taste – bad texture, I think I will stick with Mum’s recipe. 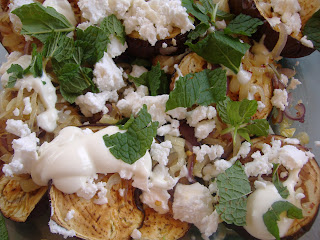 For some reason eggplant has been unseasonably cheap lately - $2-3 per eggplant. I love eggplant – it is one of my favourite vegetables. I bought two over the weekend and made a salad last night. I sliced the eggplant, brushed them with oil and then roasted them , topping them with a mix of caramelised onions and garlic, feta, Greek yoghurt and mint leaves. It was so yummy. We had the salad with fish and a rice pilaf to which I added saffron, sliced almonds and cumin seeds.
Posted by Tammy at Thursday, October 16, 2008

Email ThisBlogThis!Share to TwitterShare to FacebookShare to Pinterest
Labels: chocolate

I used to make a fudge cake with condensed milk, melted chocolate and crushed biscuts. I was yummy :) This cake looks good.

mmmm....that looks good. is this similar to the "hedgehog slice," which i've had here...has crushed biscuits in it, too? you'll have to share mum's recipe one day! :)

Are you able to post your Mum's recipe??? I've never been able to find a good recipe for this yet. Well, none that I'm completely happy with anyway!

Stephanie, I think that this slice is called hedgehog slice across the Tasman. Wilm, Mum's recipe is easy - melt together 100g butter, 1/2 400g can of condensed milk and 2 tbsp cocoa and then mix in 1 250g packet of crushed biscuits (wine biscuits are good). press into tin and refrigerate and then once set ice with chocolate icing. 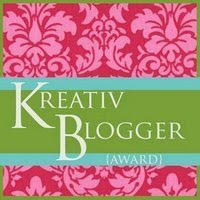 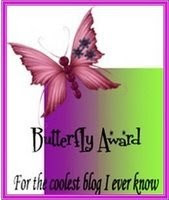 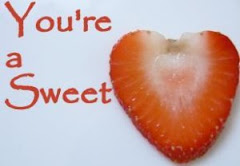